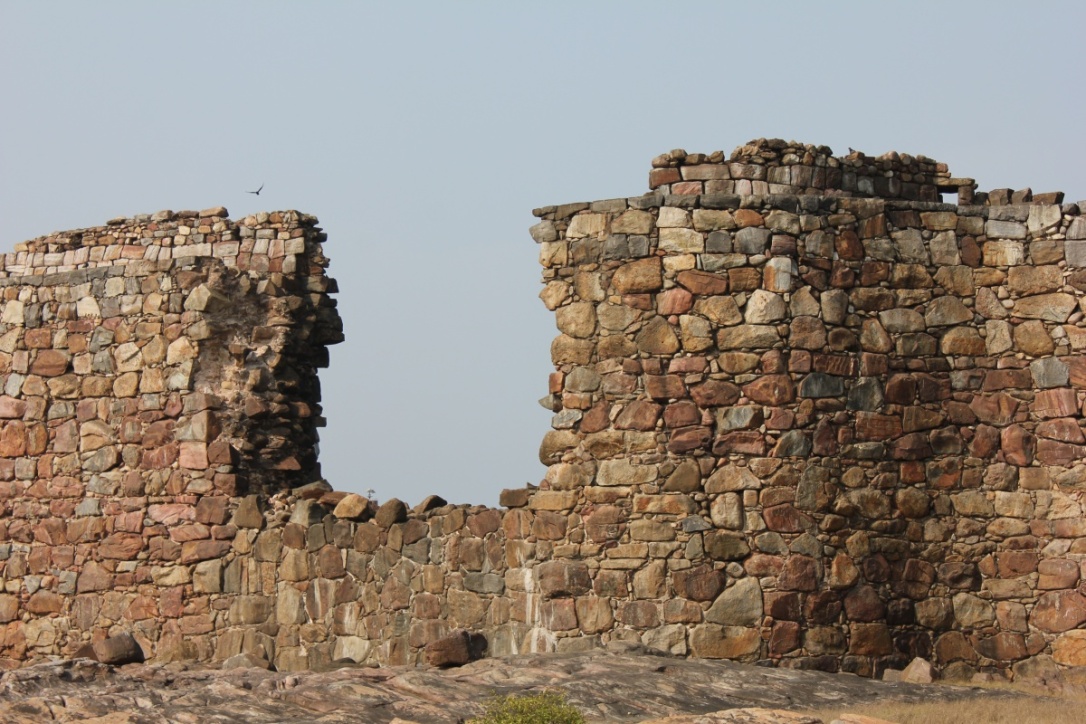 In the Biblical book of Nehemiah, Nehemiah wants to serve God. His main goal in life is to honor God and do what He says. One way he does this is by rebuilding the wall of Jerusalem.

About seventy years before the writing of Nehemiah, the kingdom of Judah had been captured by the Babylonians and most of its people had been sent into exile. This happened because they refused to obey God, instead turning to false gods. God warned them multiple times what would happen if they continued to rebel against Him, but they loved their own way better. After a seventy-year exile, however, the people of Israel had repented and returned to God. Whereas before they had been determined to follow their own desires, now they were determined to follow God. Nehemiah was one of the leaders in this time. Under him, the dilapidated wall around the city of Jerusalem was rebuilt. But he didn’t spend his time just in construction; he also acted as a spiritual leader for the people, helping them learn the ways of God.

Nehemiah faced intense opposition during this time. Israel had many enemies, none of whom wanted to see Jerusalem restored. But Nehemiah trusted God throughout it all. Even when people ridiculed him for his work, he stood strong, calling on God for help and continuing to work for Him. He refused to let anything stop him. He knew that God had called him to build the wall, and that as such He would also enable him to do it. He didn’t care what others thought about Him; his sole desire was to honor God. His dearest hope was that God would remember him for good.

Our call in life is much the same as Nehemiah’s. We may not be called to a divine construction project, but we do all have a mission. God calls everyone who follows Him to something. That thing will be hard. It might even seem impossible. Nehemiah must have been discouraged at some point, seeing the wall in pieces and being tormented by malicious enemies. But he persevered, putting God before everything else in his life. We are called to do the same thing.

This week, what is one way you can work for God? What thing is He calling you to do?